Please click on the image for a high resolution photo. 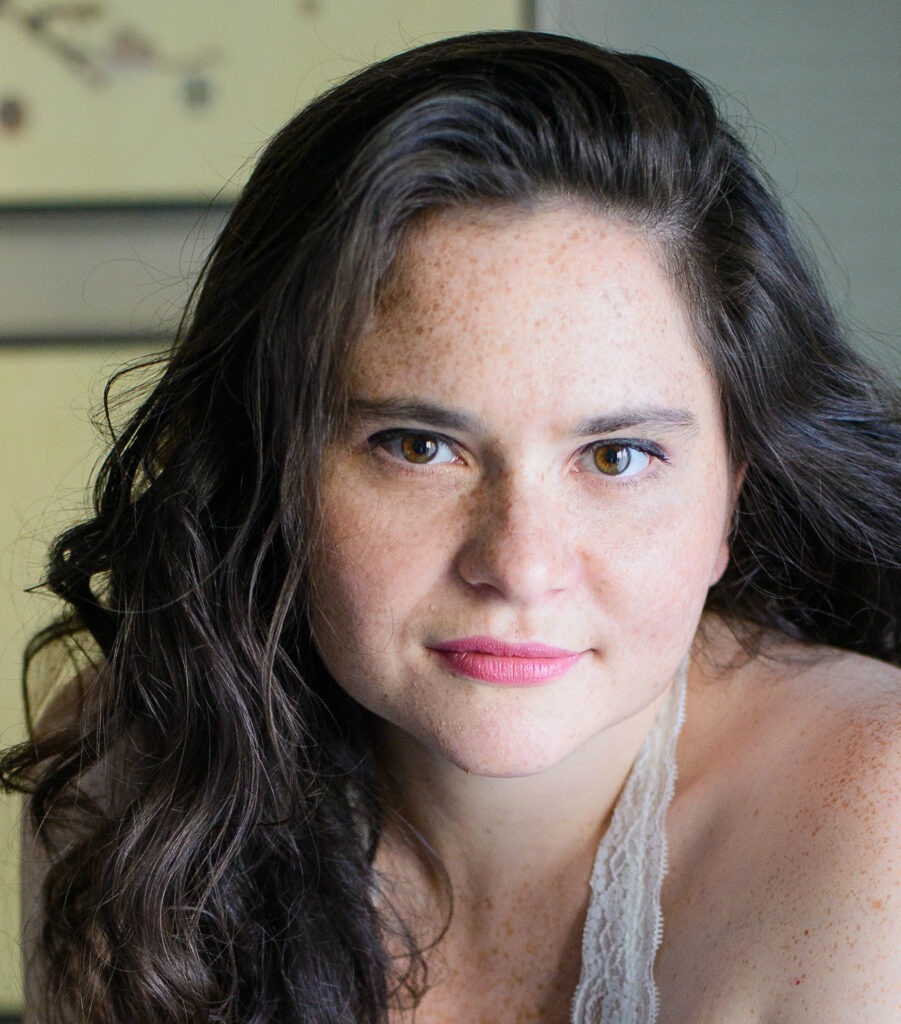 Ronee Penoi (Laguna Pueblo/Cherokee) was most recently a Producer with Octopus Theatricals, where she advanced the work of Cherokee artist DeLanna Studi (And So We Walked), Phantom Limb Company (Falling Out), Ripe Time (Sleep), Homer’s Coat (An Iliad by Denis O’Hare and Lisa Peterson), Theatre for One, and more. She is a two-time ISPA (International Society of Performing Arts) Global Fellow, and has been an APAP (Association of Performing Arts Professionals) Leadership Fellow and TCG (Theatre Communications Group) Rising Leader of Color. Ronee is a Founding Member of The Industry Standard Group (TISG), a commercial investment and producing organization with an intentional focus on increasing the presence of BIPOC (Black, Indigenous, and People of Color) investors and producers in the commercial producing field. She is also part of the consortium leadership of First Nations Performing Arts, a proud NEFA (New England Foundation for the Arts) National Theater Project Advisor, serves on Western Arts Alliance Committees, and leads the Creative and Independent Producer Alliance (CIPA) Programs Committee. Ronee is a two-time recipient of the DC Commission on the Arts and Humanities Individual Artist Fellowship as well as additional awards for her musical composing work with collaborator Annalisa Dias on #Resist and The Carlisle Project. She is also Co-Founder and collaborator with Groundwater Arts Collective dedicated to climate justice in the arts. Previously, Ronee was NNPN Producer-in-Residence at Woolly Mammoth Theatre Company, Senior Producing Fellow and Directing Fellow at Arena Stage, and toured nationally with Anna Deavere Smith’s Let Me Down Easy. She spent three years with the Consensus Building Institute, a non-profit specializing in facilitation and mediation services. Her current anti-racism practice builds upon a decolonization framework and embraces systems change as a key component of that work. She graduated with honors from Princeton University with a degree in Music with certificates in Vocal Performance and Theatre & Dance. She has been invited to guest lecture on producing at Princeton University, CalArts, Howard University, and for American University’s graduate Arts Administration program.